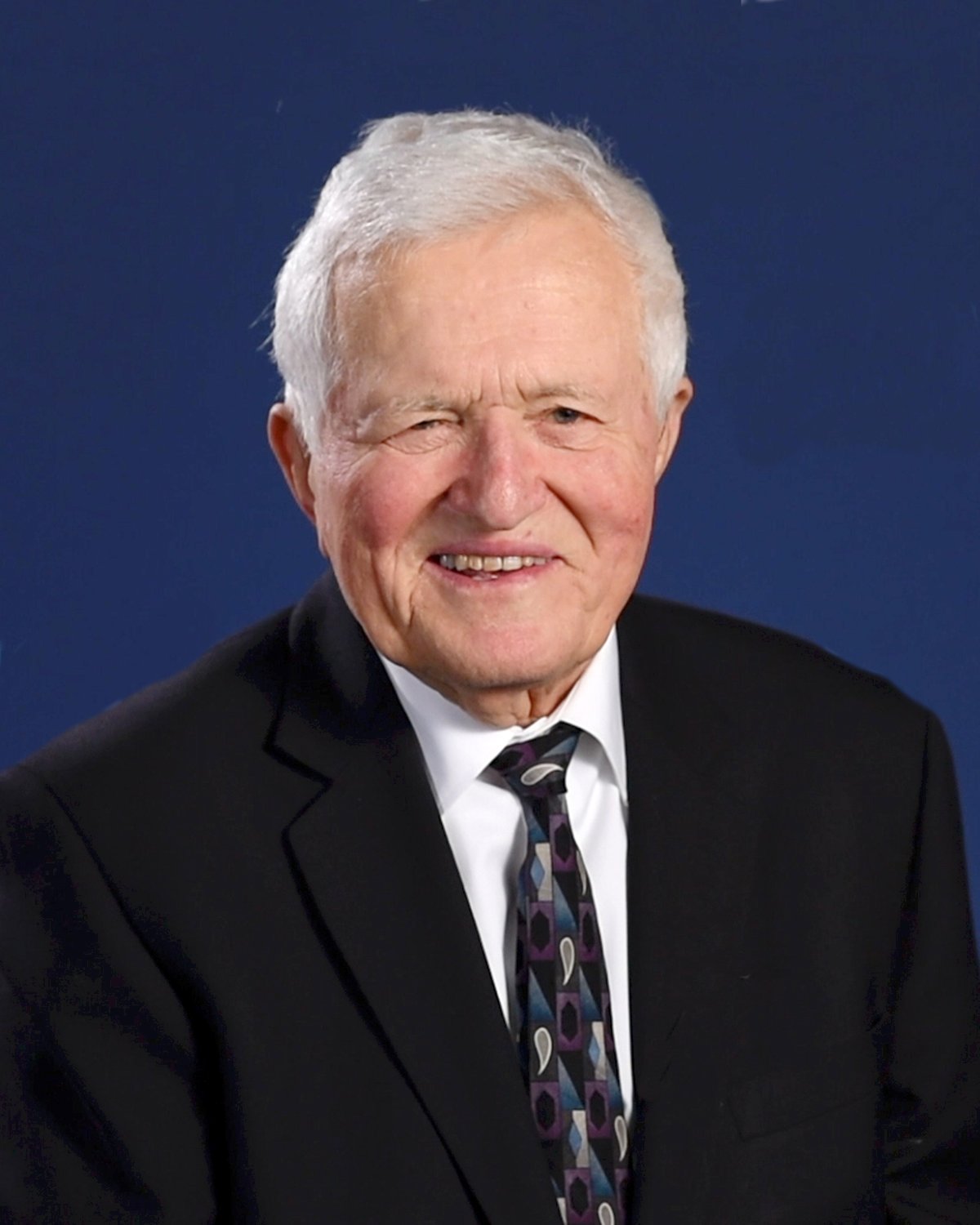 Armand Scaini is known for his passion, intelligence, and his steadfast dedication to improving the lives of those around him.

At a young age, Armand and his family moved from Italy to Canada. Not knowing the language, he was forced to start two years behind the Grade 6 education he had completed in Italy. He quickly picked up English and believed he was destined to attend SMCS, working extra hard in Grade 8 to achieve marks high enough.

Since his time at St. Michael’s, Mr. Scaini has not only had a very successful construction career, but also took on a volunteer position as a member of Famee Furlane where he focused much of his efforts on social housing and long-term care facilities for the Italian-Canadian community.

His lifelong ambition has been to assist with social housing within the community, and he is known for his expertise, technical know-how, cost-effective solutions, and innovative ideas.

Scaini is a true humanitarian who is inspired by helping others live their best life by bettering communities. Armand is also a major donor and an ardent supporter of St. Michael’s College School.