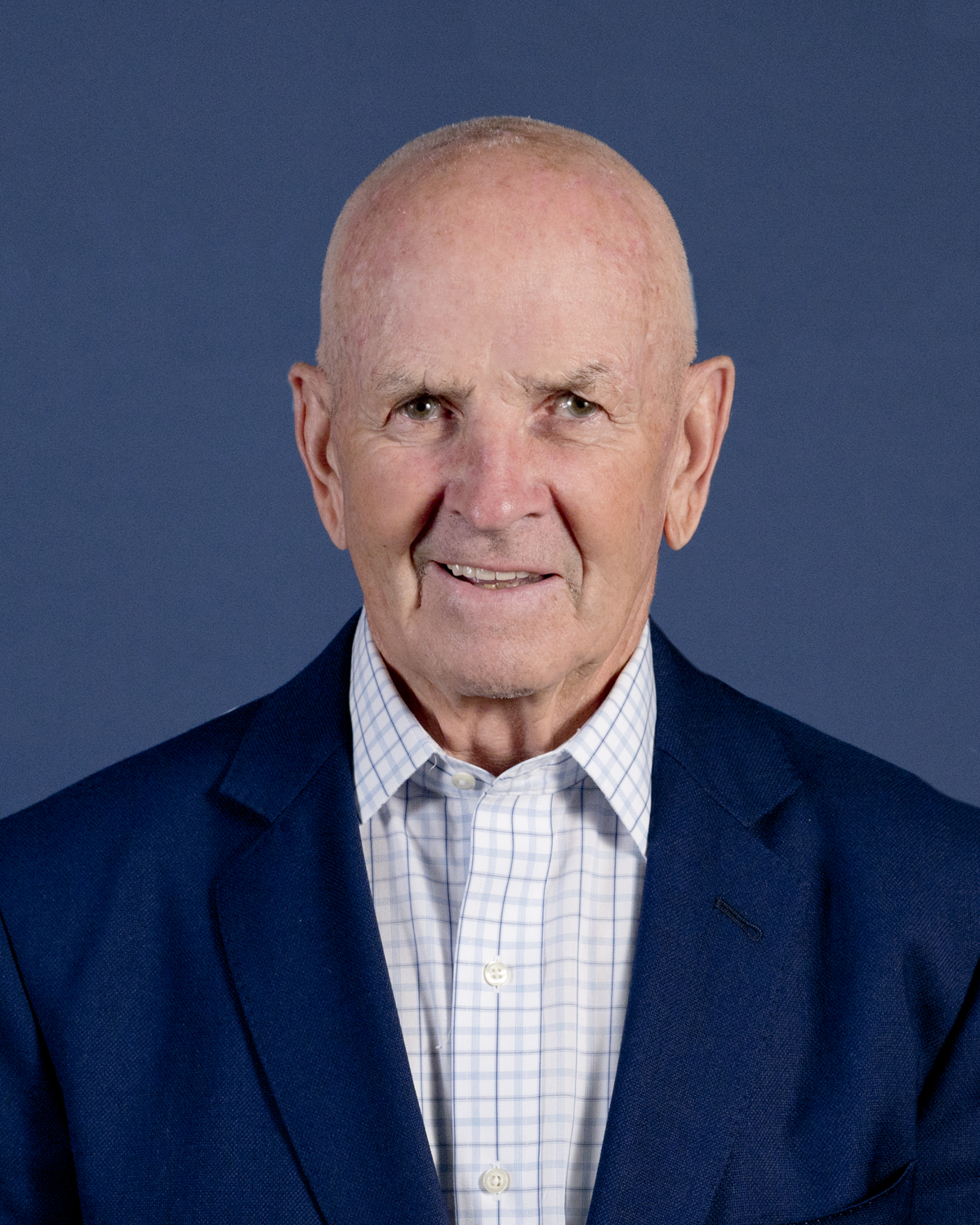 David Keon is known as the greatest Toronto Maple Leaf of all time. His famed number 14, now retired by the Leafs, hangs proudly from the rafters of the Air Canada Centre in Toronto.

During his time with Toronto, Dave Keon captured four Stanley Cups and served as one of the franchise’s celebrated captains. During his 15-year career in the NHL, he won multiple National Hockey League awards. In 1986, he was inducted into the Hockey Hall of Fame, in 2010 he was inducted into the Ontario Sports Hall of Fame, and most recently, his statue was proudly unveiled on Toronto’s famous Legends Row at the entrance of the Air Canada Centre.

Mr. Keon is a significant part of Canadian sports history. He is also a hallmark of the sports legacy at St. Michael’s College School, where his hockey career began playing Junior A for the St. Michael’s Buzzers from 1956-1957 and for the Majors from 1958-1960 and where he was a student for four years, graduating in 1960.

Mr. Keon is a true ambassador for St. Michael’s College School. He has always capitalized on opportunities to promote the school in the media and speaks fondly of SMCS referring to himself as a St. Michael’s Man. Through his success, and poise during and after his hockey career, Mr. Keon continues to inspire generations and reminds our nation of the core values that define us as athletes, but more importantly as human beings.

Mr. Keon epitomizes the St. Michael’s and Basilian Fathers motto, “Teach me Goodness, Discipline, and Knowledge,” both professionally and personally, with his admirable and humble character and unwavering faith.