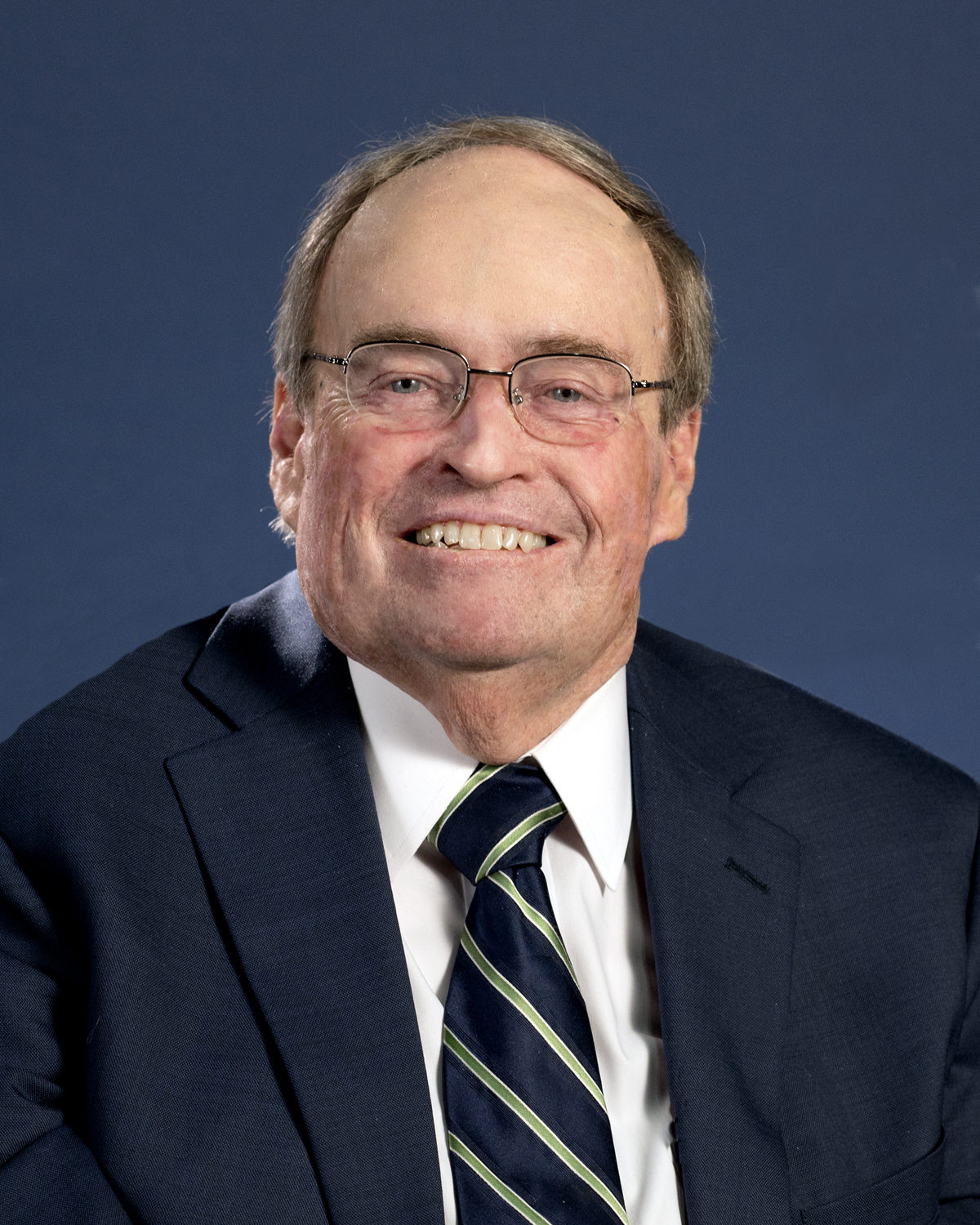 After graduating St. Michael’s College School, Justice Bryan Shaughnessy attended the University of St. Michael’s College, where he graduated with a Bachelor’s Degree. After obtaining a BA, Justice Shaughnessy attended Queen’s University Law School, graduating with a Bachelor of Laws. He then articled at Phelan, O’Brien, Rutherford, Lawer and Shannon and upon completion of the Bar Admission Course was called to the Bar of Ontario in 1976 as a Barrister and Solicitor.

During his professional career, Justice Shaughnessy practiced law primarily in civil litigation at Phelan, O’Brien, Rutherford, Lawer and Shannon in Toronto and thereafter in partnership in the law firm of Sosna and Shaughnessy in Whitby, Ontario. In 1998, Justice Shaughnessy was appointed to the Superior Court of Justice of Ontario, and from 2000-07 was the Regional Senior Judge for the Central East Region.

Justice Shaughnessy was heavily involved in law moot court programmes at many secondary schools, including St. Michael’s College School, where he worked with students to establish their understanding of the Canadian law and justice system. Justice Shaughnessy donated the trophy that is awarded annually to the winner of the St. Michael’s Moot Court Competition and also donated the St. Thomas More Legal Advocacy Award, awarded annually to the graduating student who has shown an aptitude for the study of law and for the various forms of advocacy practiced during the year. He also served as a volunteer judge for the Moot competition for 15 years.