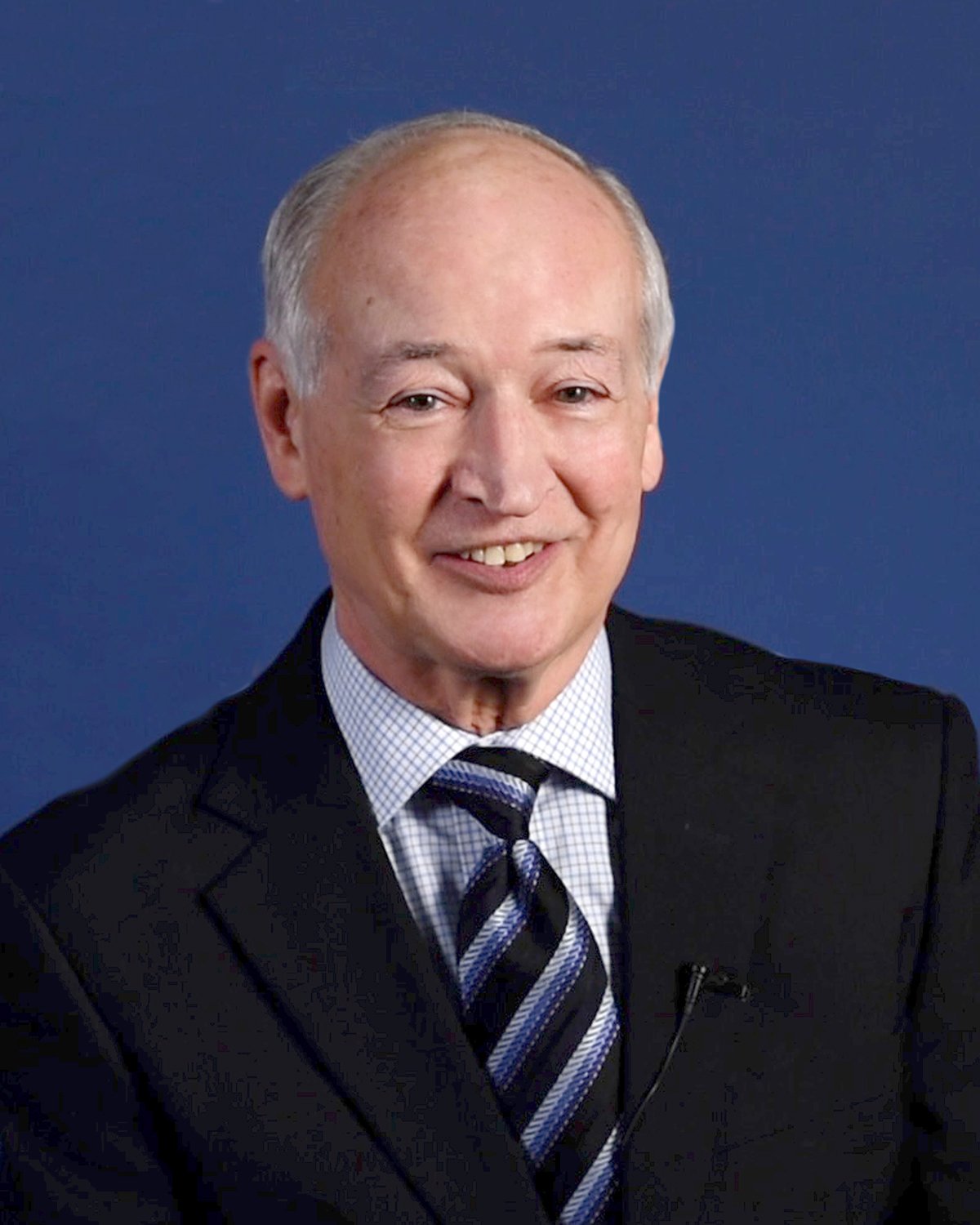 Jerry Howarth, a Canadian citizen who grew up in San Francisco, recently retired as the Toronto Blue Jays radio broadcaster after spending 36 years at the microphone.

Jerry started his career with the Tacoma Twins of the Pacific Coast League in 1974 and 1975 before moving to Salt Lake City where he broadcasted another three seasons. He then joined the Blue Jays in 1982 working with Hall of Fame broadcaster, Tom Cheek. Jerry broadcast an estimated 7,500 games in his professional career which included Toronto’s back-to-back World Series Championships in 1992 and 1993.

In 2012, Howarth was honoured by the Canadian Baseball Hall of Fame with the Jack Graney Award for lifetime contributions to baseball in Canada. In 2003, he received the Sports Media Canada award for achievement, with Cheek, and in 2016 won the award again for his individual efforts.

Howarth has two sons who graduated from St. Michael’s College School, Ben in 1996 and Joe in 1997. Jerry has been a strong ambassador and advocate of the school, while contributing to the school community in public speaking and mentorship capacities. He has contributed significantly to many Christian Charities in the city.