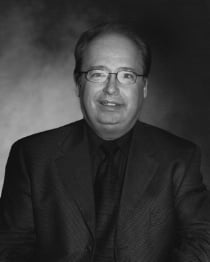 Michael Remenyi began a long dedication of playing cello in the school musicals with The Music Man in 1963. He performed for the school for the next 41 years.

Although he is not a graduate of St. Michael’s, he has always admired the academic standards and spiritual dimension of the school, the discipline and the musical productions presented. On numerous occasions he has supplied instruments, especially pianos and organs for various functions.

About 15 years ago, Michael established the Michael Remenyi Scholarship in honour of his late father. The money is presented to a worthy music student at each Spring Band Concert.

St. Michael’s recognized Remenyi’s generosity in conferring the Order of St. Michael upon him.