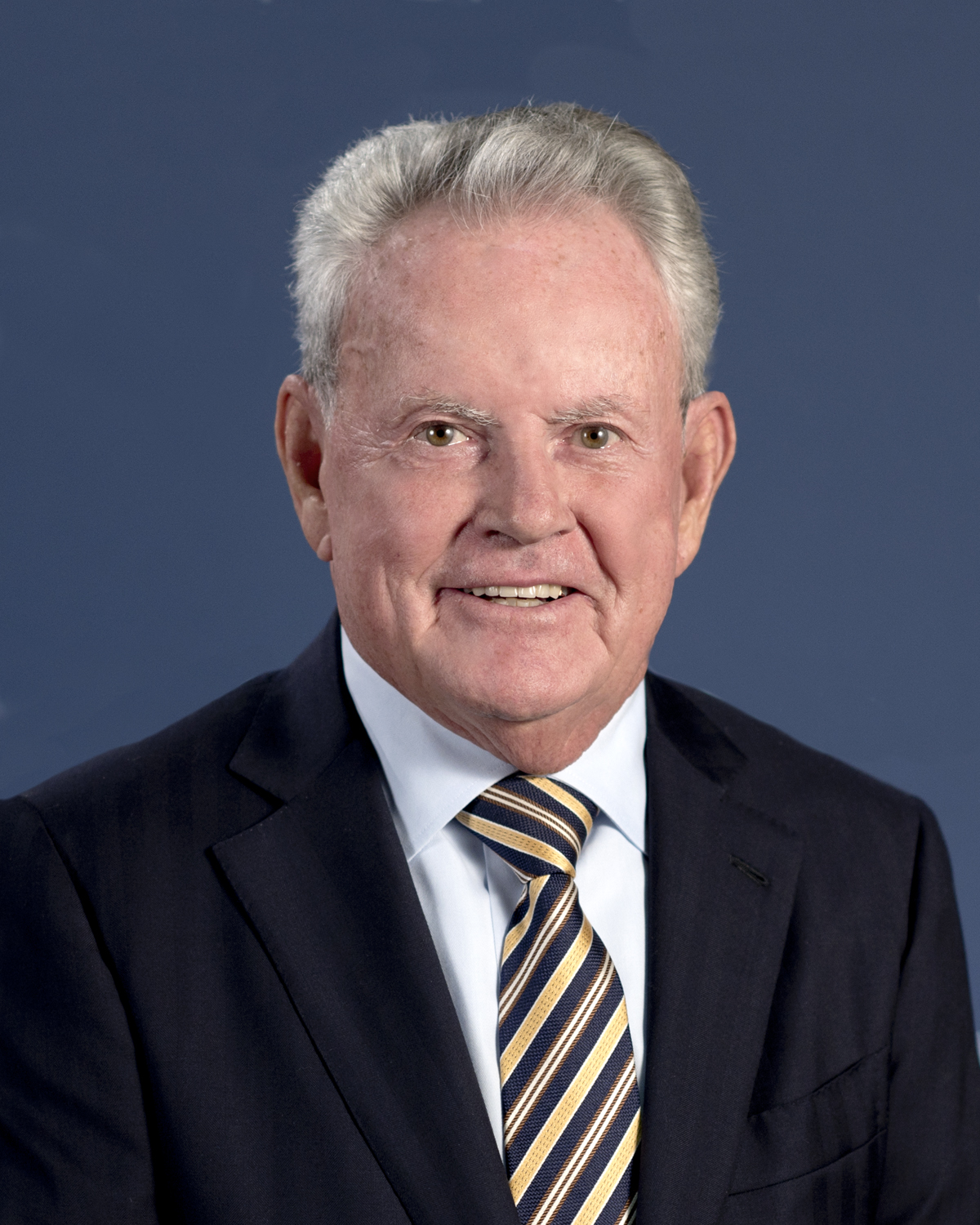 Regis Quinn, fondly known at St. Michael’s as Reg, is a businessman who spent many years serving St. Michael’s College School as a member of the Board of Directors. Quinn was largely instrumental in the early success of the school’s re-entry into Major Junior hockey.

Quinn started working at a very young age to help his family financially. It all started with his first two summers at Atlas Steele in Welland. He then went on to study and become a barber and a hairdresser, but quickly abandoned that to join Litton Industries selling computers in the early 60s. At the age of 24, Regis became the youngest Canadian Tire Dealer in history and he soon came to Toronto to run one of the largest Canadian Tire Stores in the country.

Ownership in hockey soon followed with the purchase of the Young Nats organization. He also became a sponsor of St. Michael’s Buzzers, which included buying a Zamboni for the St. Mike’s Arena. Quinn then bought the Niagara Falls Flyers of the OHL. He worked with Fr. McLean, CSB and Fr. Fitzpatrick, CSB, who was the principal of St. Mike’s at that time, to try to bring Major Junior A Hockey back to St. Michael’s School.

Quinn was asked to meet with Fr. Mohan, CSB for the first time, when St. Michael’s was again trying to acquire a Major Junior A hockey team. Fr. Mohan asked Regis to assume a leadership role in the school’s expansion project in the late 90s, to serve on the school’s Board, and to head up the Financial Committee. Quinn also served on the Investment Committee under the watch of Fr. Redican, CSB, and worked with Fr. Redican on the committee to open Holy Name of Mary College School, which was supported by the Basilian Fathers.

In the late 90s, Regis sold his Canadian Tire store and started Protect Air with his brother. Protect Air is a vehicle emissions company that runs emissions programmes in many states and provinces throughout North America. This business grew substantially in a very short period of time and was sold off. In 2001, Regis opened his first BMW store and over time opened seven more dealerships.

In closing, one of Regis’ favourite past times, that he still enjoys to this day, is playing hockey with St. Michael’s Oldtimers.