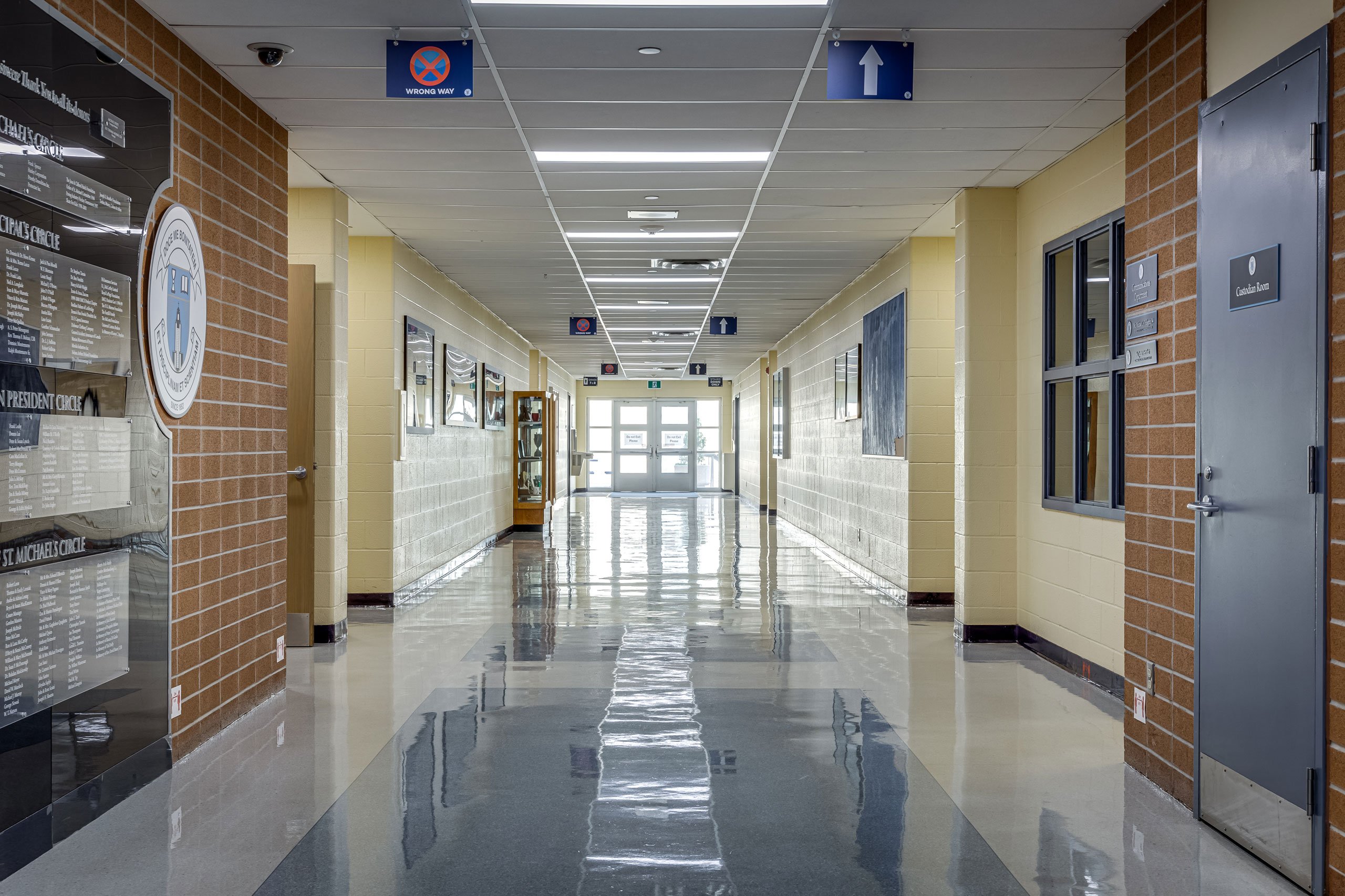 Under the direction of the Basilian Fathers since 1852, St. Michael’s College School is a leader in Catholic boys’ education in Ontario and Canada.

SMCS is one of three schools run by the Congregation of Basilian Fathers in North America. The schools are located in Novi, Michigan, Houston, Texas and Toronto, Ontario. 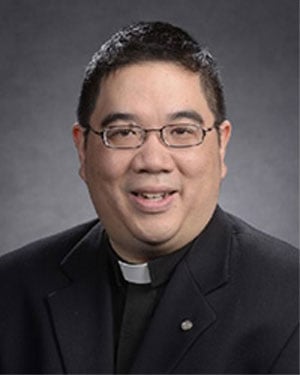 He completed his principal papers through the Ontario Institute for Studies in Education (OISE) and has served as a teacher in Edmonton, Hong Kong, and Toronto.

He was ordained to the priesthood in 2008 for the Congregation of St. Basil (Basilian Fathers) and had been posted to St. Basil’s Parish in Toronto, St. Joseph’s Home for the Aged in Sheung Shui, Hong Kong, St. Michael’s College School in Toronto, and St. Alphonsus and St. Clare Parishes in Edmonton.

Fr. Leung also served the Basilian community as the Basilian Associate coordinator (2011-2013). In 2018, the Archbishop of Edmonton appointed Fr. Andrew as the Archbishop’s Delegate for Catholic Education. In 2019, Fr. Leung was appointed as a member of the University of St. Michael’s College Collegium in Toronto by the Superior General of the Congregation of St. Basil. He was also appointed as a director for the Detroit Catholic Central High School board in Novi, Michigan.

On November 22, 2018, Fr. Leung was named Interim President of St. Michael’s College School, a position he held until October 10, 2019, when he was appointed to the permanent role of President. 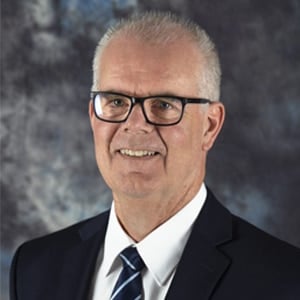 Mr. Patrick (Pat) Daly is a Catholic school graduate, and a Catholic education professional of 33 years, with more than 22 years of diverse leadership experience.

In 2015, Mr. Daly was appointed to the position of Superintendent of Education for Brant Haldimand Norfolk Catholic District School Board, assuming a portfolio that included responsibilities for Secondary Schools, Human Resources, Student Achievement, and Continuing Education.

Mr. Daly returned to the Halton Catholic District School Board in 2018 as Director of Education. Over the last four years, he led a dynamic team of more than 4700 staff, serving almost 37,000 students enrolled in 56 Catholic schools across the four municipalities of Burlington, Halton Hills, Milton, and Oakville.

In April 2022, Mr. Daly was announced as the 31st Principal of St. Michael’s College School.

Order of St. Michael Board of Directors History Facilities Careers